Issue 74: At last! One of the joys of teaching

I’m as interested in teaching “how to learn” as I am in teaching music. This week, I have been very pleased to have seen my efforts bear fruit:

The grade 8 sixth-former who has done a really thorough and careful job of learning the first subject of the Beethoven sonata – and mostly by himself. We went through it in the lesson, and I pointed out (and jotted notes) on various pitfalls. The next lesson there were very, very few errors; and mostly pretty trivial ones at that. It has taken several years of persistence on my part, plus his growing maturity and understanding to reach the point where he really is taking responsibility for his own learning.

The theory student who – to be brutally honest – was more than a little lazy, and desperate to be spoon-fed and lead by the nose through every question – has suddenly buckled down to it, checking his work, learning from mistakes, producing reams of homework every week. 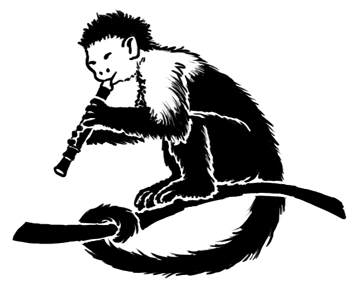 The recorder class which, after apparently reaching a plateau with no progress in note reading in sight, suddenly managed to learn a new piece from notation, with most of the class reading the notes, and only a very few trying to play by copying my fingers.

The samba class who worked together, with intense concentration, in order to be ready to perform to the school without any adult input (the groups take it in turns to perform in singing practice, on a day when I am not in school). I usually teach them a very basic groove with everyone playing the same rhythm, but this group are ready to play a simple version of samba funk, after only four lessons.

All in all, it’s been a good week!

This entry was posted in Learning, Lessons that have happened. Bookmark the permalink.