Actually Hot Mince Pies, to be seasonal, but you can do this with Hot Cross Buns later this term if you like! 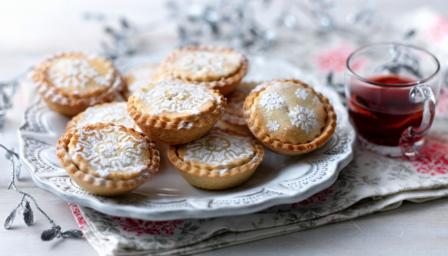 The lesson works with ukuleles, chime bars, recorders, keyboards, any instrument where you’ve got three notes. Teach the song, teach the melody (or chords), and then change the words. My suggestions to the class were;

Put the notes or chords up on the whiteboard, hand out pencil and paper, and away they go. I used this lesson in all the ukulele classes in the last week of term. Apart from one child who went into a mega-strop because he was prevented from doing “I like duels, duels, fighting duels, kill them all, now they’re dead, I like killing”, everyone had a great time. Stroppy child recovered enough, with an evil glint in his eye, to come and sing “I hate teachers, I hate teachers,” etc to me. I had suspected that his song would be along these lines, so said he could sing it just to me at the end of the lesson. Which he did. Evil glint still in place. That led to a brief discussion about why he thought teachers were rubbish. “If I were a teacher I’d be the best in the world. I’d give everyone sweets.” “You’d better become a teacher, then, so that there would at long last be some decent teachers around.” Not the answer he was expecting. I wonder what he’ll be doing in twenty years?

In one class I had a mix of ukuleles and chime bars out, and the children worked in self-selected groups or on their own. That lead to a lot of charming little collaborations between players, strummers and singers (and no dodgy lyrics this time).