Recently I have been woken in the weeny small hours of morning by urban foxes that come and yelp under our bedroom window at three in the morning. We also have a neighbour who works shifts; he is as quiet as he can be, but he he still can’t help waking me when he sets off at horrible o’clock in the morning.

Rather than lie there cursing and moaning, I now reach for my trusty mp3 player. I can operate the controls by feel, as it has proper buttons rather than a touch screen. This means that I can put my ear phones in, switch on, and select one of the following CDs all without turning the light on. I’m asleep within three or four tracks. Works like magic!

Sometimes I use these CDs to calm a class at the beginning of a lesson. The music on the first CD is so different from anything that the children usually hear that they are caught in its spell. 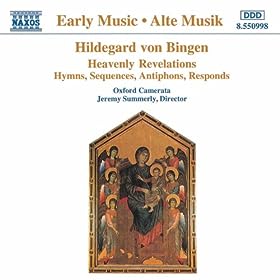 Heavenly Revelations – glorious singing, like setting off on a voyage across a gentle sea 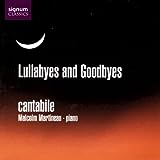 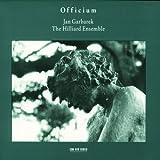 Officium – Jan Garbarek on saxophone and perfect a capella singing from the Hilliard Ensemble. What more can one say? 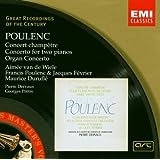 Poulenc concerto for two pianos. There are some loud bits in it, but I enjoy the gamelan sounds, especially in the second movement. The first time I heard it was while my parents were stationed in Indonesia and I was at a boarding school in England; I was almost in tears with longing for home.

This entry was posted in Listening Music and tagged sleep. Bookmark the permalink.