Issue 87:”My Hat it Has Three Corners” for Ukuleles 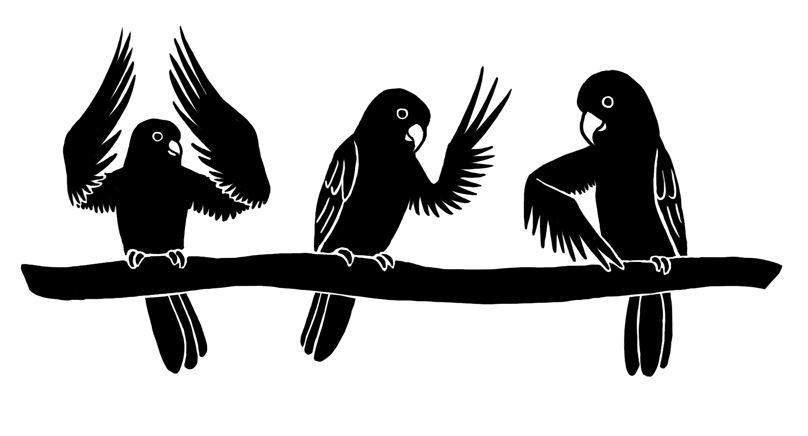 The song, “My Hat, it has Three Corners” featured in the very first issue of The Music Jungle. I realise that I’ve been singing a slightly different tune recently, so here it is again:

It’s an action song: make a hat shape on your head for hat, hold up three fingers for three, and put your hand on your hip, sticking your elbow out for corners. Then you sing it again, leaving out hat but keeping the action, and then three, and then corners. Finally you can sing it all in your “Thinking Voice” (count 1 2 and start). 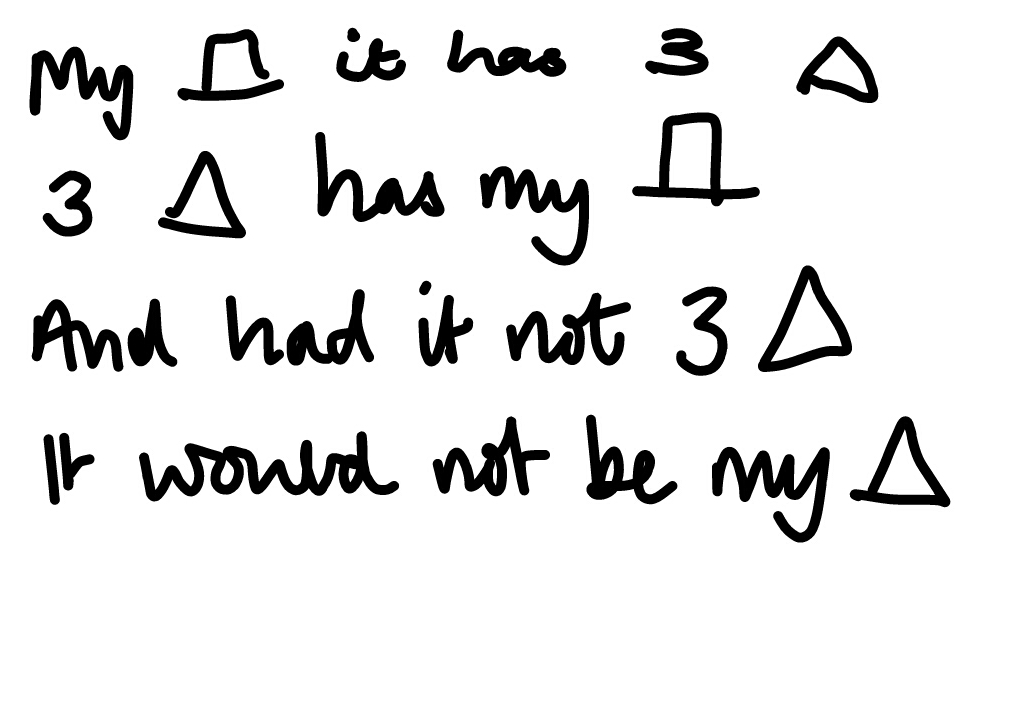 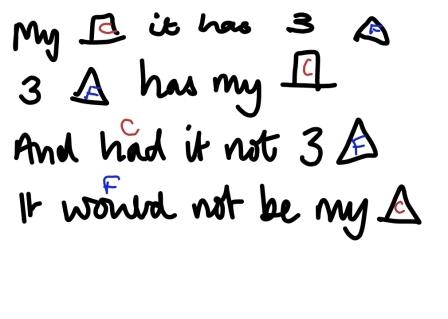 It just so happened that there were a couple of stuffed toys on a display – a koala with a bush-whacker hat, and a wombat. (their topic is Australia). Perfect. I grabbed the koala, directed the children to make a C chord, and we sang the song, strumming the C chord in the appropriate places, which I indicated by brandishing the unfortunate koala. They were already experts at missing out things from singing the song with all the actions. Next it was the turn of the wombat. Everyone made an F chord, and we sang again, strumming F chords whenever I waved the wombat at them.

Then, I divided the class into the C group and the F group, and we set off again, with the groups playing when it was their turn. Both the wombat and the koala had a hectic few moments. Swapped groups sang and played again. Amazingly, the children were having a whale of a time watching me wrestling with the stuffed toys and singing and strumming.

For the final challenge, I suggested that the children should choose whether they wanted to be C chorders, F chorders, or SWITCHERS, playing BOTH chords. We sang and strummed again, and I encouraged the children to either upgrade the group they had chosen to be in, or just see if they could do it better. I was very pleased to see that most of the children wanted to be in the Switcher group, and hardly anyone had opted to stay in the C chorder group. And every child was singing AND strumming. Result!

This entry was posted in Songs, Ukulele and tagged Ukulele F and C chord song. Bookmark the permalink.