And again, yet another lesson based on Miss Mary Mack… 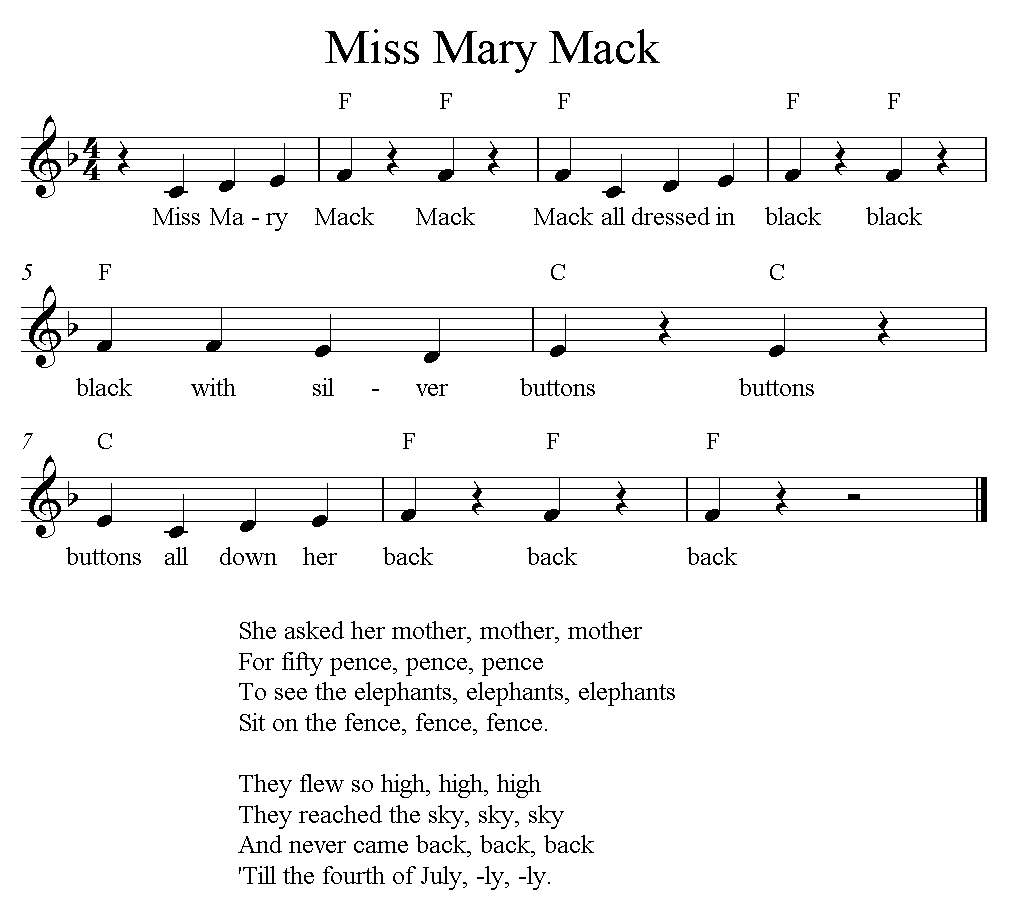 How often have I used this song before? Every class I have ever taught, probably. This time round, with a year 4 ukulele class, I used it to teach the children how to switch between the F chord and the C chord.

I had written the first verse up on the whiteboard, lines 1, 2, 4 in green, line 3 in red,  all with the repeated words underlined. I also drew the chord chart for F in green, and for C in red.

Once the song was secure, I asked if anyone could work out why I had used the colours and done the underlining in that way. I had two good, but unexpected answers; “so that we can sing the song in two groups?”, and “to show which line has a different tune”. “Good answers, and we’ll try it in two groups later!”. The third child related the colours of the lines to the chord charts, and the fourth one suggested that the underlined words showed when to play the chords. Perfect.

To begin with we “loaded in an F chord” and just played on lines 1, 2 and 4, singing line 3 very softly and not playing. That went swimmingly, so we added the third line. I showed them how they had plenty of time to move the fingers into position when the chord changed, and another child came to the front to show how if you kept your fingers close to the strings, you could move easily between the chords.

We managed it pretty successfully for all three verses. By now, I wanted to give them a rest from strumming to avoid the risk of blisters. So I demonstrated a simple and boring clapping game with a willing volunteer. We were only halfway through verse two before several children had paired off and were copying us. When we reached the end, I paired off all the children (apart from one group of three) and challenged them to make up a more interesting game. 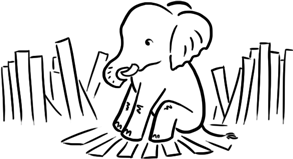 This entry was posted in Class Teaching, Lessons that have happened, Ukulele and tagged Ukulele F and C chord song. Bookmark the permalink.