You know the scenario… you play a piece of music, and then ask questions about it. Three children put their hands up, and the others watch and wait. 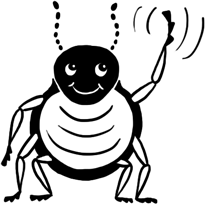 I noticed that in many primary school classes, the children are assigned “talking partners”. I’m not sure how that works in the classroom, but in my music lessons, I do it like this;

Before playing the recording, I tell them the sort of things that I would  like them to listen out for… for example

A song that I am going to teach them; What is it about? What sort of mood is it? Are the singers adults or children? How many people are singing? How is it accompanied?

A piece of orchestral music; What sort of mood is it? What makes it effective? What instruments/percussion can they hear? Is it being played by a few people or lots of people? Would you dance to it, march, use it for a backing track for a film? Does it have a tune? lots of tunes? no tune? Can you keep the beat or does it not seem to have a pulse? Does it stay the same speed?

A recording of a class performance; did everyone start together? was  everyone quiet at the beginning and the end? Did we achieve contrasts of dynamics/pitch/tempo/timbre, or whatever we were aiming for? if we were singing, could you hear the words? if there was an ostinato, was it neat, tidy and in time?

After we’ve listened to it, I put the children into threes, remind them of the questions, and let them talk about it in their little groups. A few minutes later, I ask them to choose a spokesperson, and agree on just one thing that they would like to share. 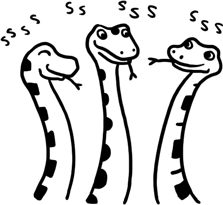 Once they are all ready, we go round listening to each spokesperson in turn. I make a point of explaining that I don’t mind if two groups want to say the same thing. I remember one very competitive boy desperately wanting his group to go first, in case another group was going to say “their comment”. The point is that two groups can share the same opinion but express it differently, or add an extra bit of information.

I’ve found that this way we have a proper sharing of information and discussion, making a good preparation for whatever the next step in the lesson will be.

This entry was posted in Class Teaching, The organised teacher and tagged class discussion. Bookmark the permalink.