This term I am embarking on something new…

People who know me won’t be surprised by this…

I spent last term teaching ukuleles to around 290 children in 9 classes in 3 year groups at one school. Time for a change. So I have invested a chunk of well-earned dosh in purchasing 8 sets of Boomwhackers in addition to the 2 sets I already have, giving me a total of 80. Actually, they are Wak-A-Tubes; similar, cheaper, and Made-in-England. Boomwhackers seems to have become a sort of generic word, like calling your vacuum cleaner a hoover. (Have you ever heard anyone say “I’m just about to Electrolux the carpet?” No. I thought not.)

Just to warn you; Boomwhackers and Wak-A-Tubes colour-code the notes G, A, B slightly differently. Have a look at the pictures below. 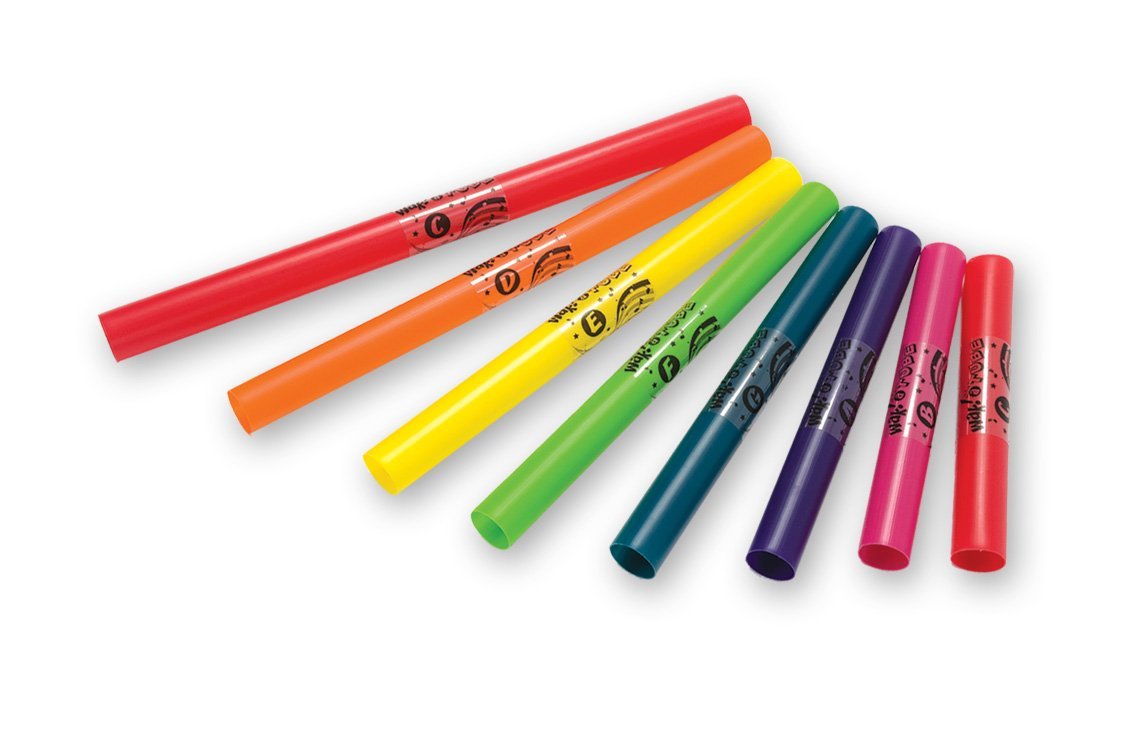 I have made up a 1-Term course divided into three sections; rhythm, melody and chord-building.

Rhythm will be quite straightforward; good old rhythm cards, combined samba-style using a pentatonic set of pitches, with or without a backing track.

When I move on to melody, I have a cunning plan to use my Interactive Recorder Magic course. I’ll teach the children to read pitch notation and play tunes using the notes B A G E.

Finally, when it comes to chord building, I can re-use all my ukulele backing tracks which are mostly for C, Dm, F, G and G7 and Am. That should take me nicely to the end of term.

Oh, and another thing; having used my Wak-A-Tubes with these children before, I know exactly what is going to happen to them – my largest tubes have the dents as evidence. So the first few lessons are designed to use only the shortest tubes, and anyone who taps anything other than THEIR OWN HAND will find them selves Wak-less for the rest of the lesson. I will show No Mercy.

Watch out for the new page for Boomwhackers/Wak-A-Tubes, where I’ll post up the ideas that worked in the lessons, and any other hints and warnings. 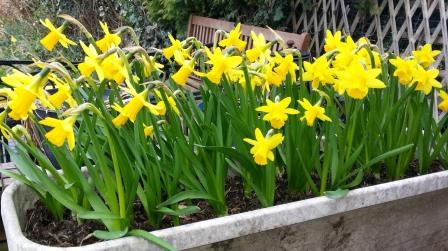 This entry was posted in Boomwhackers/Wak-A-Tubes. Bookmark the permalink.